Despite its entry level nature the 914 is an excellent little sports car, it’s powered by a mid-mounted flat-four or flat-six, it has independent front and rear suspension, good handling by the standards of the time, and it weighed a little over 2,000 lbs with a full tank of gas.

The Porsche 914 is an oft forgotten car from the German marque, which seems a shame as it offered mid-engined European sports car thrills to an entire generation of people who may not have been able to afford a Porsche 911. 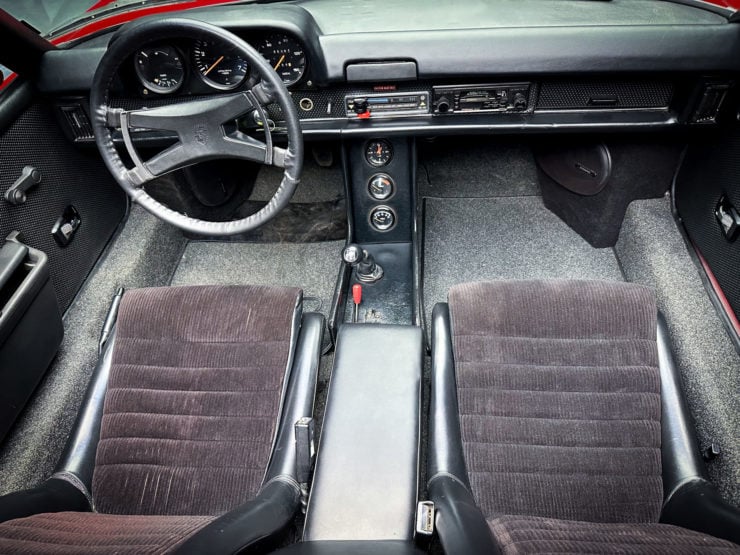 The interior of the 914 doesn’t look dissimilar to the 911 of the same era. This car is finished in Bahia Red and a black leatherette interior with corduroy inserts.

Given the expansive line up of cars now being offered by Porsche it’s easy to forget that there was a time when the company’s road-going model line up consisted of just the 911 and the closely related 912, with a few additional special racing models largely intended for competition use.

The Porsche 912 was essentially a stripped down, cheaper 911 powered by a version of the flat-four engine instead of the 911’s famous flat-six. To the untrained eye both of the cars looked more or less identical.

Porsche was handling much of Volkswagen’s development work at the time, and as noted above VW needed an all-new replacement for their Karmann Ghia. A deal was struck and Porsche engineers got to work on the new design.

The 914 would also see some notable successes on the track, a 914/6 GT driven by Claude Ballot-Léna and Guy Chasseuil won its class at the 1970 24 Hours of Le Mans and came in an impressive 6th overall. 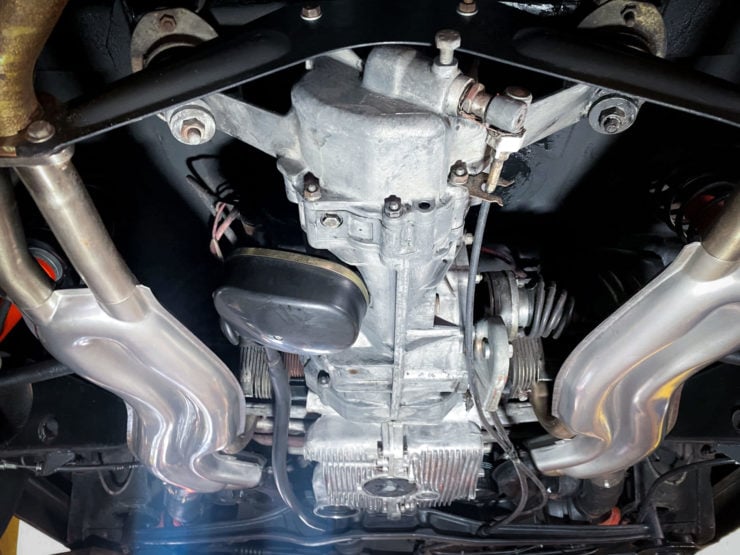 This Porsche 914/4 is fitted with a 2.0 liter VW flat-four, the engine is now wearing a pair of Weber 44 carburetors and in stock trim it would produce approximately 100 bhp at 5,000 rpm and 118 lb ft of torque. It was the largest and most powerful engine offered in the /4 production cars.

In the world of Formula 1 the Porsche 914 is remembered as the first ever safety car, it was deployed at the 1973 Canadian Grand Prix to help manage the pace of the cars as there had been a number of incidents due to inclement weather.

The car you see here is one of the more attainable 914/4 models, it’s a matching numbers car that benefits from a slew of improvements and some recent maintenance to the tune of over $7,800 USD.

It was given a fresh coat of its correct color, an eye-catching Bahia Red, back in 2013. More recently it’s had the sail-panel, various body/window/top seals, and the dash pad replaced. It’s also now fitted with SSI heat-exchangers, new Fuchs replica alloy wheels, and Weber 44 carburetors.

Power from the 2.0 liter flat-four is sent to the rear wheels via the original 5-speed manual transmission, and the car is showing 86,400 miles on the odometer.

It’s being offered for sale out of Eldersburg, Maryland on Marqued and you can visit the listing here if you’d like to read more about it or register to bid. 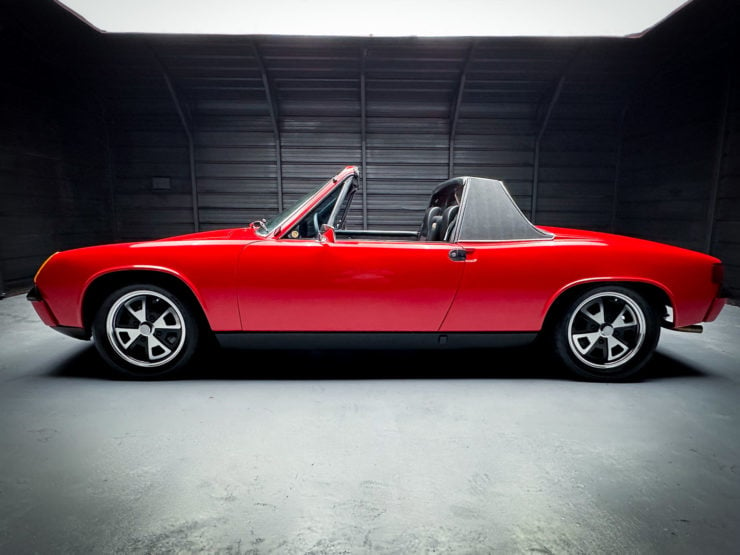 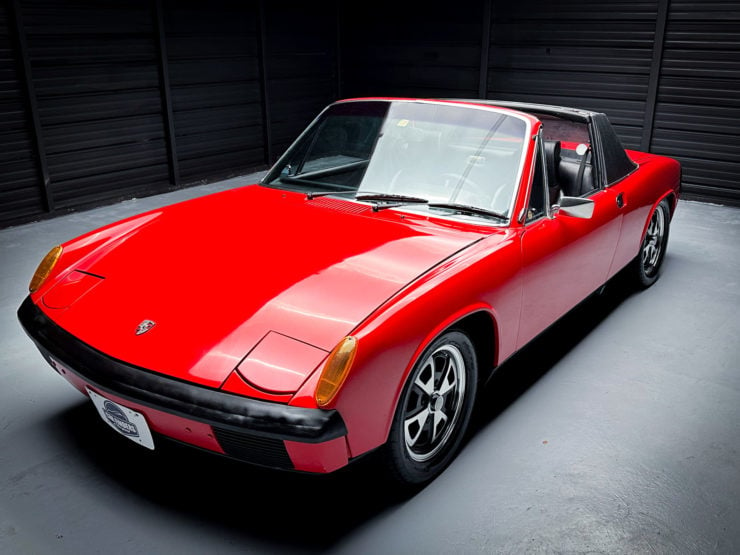 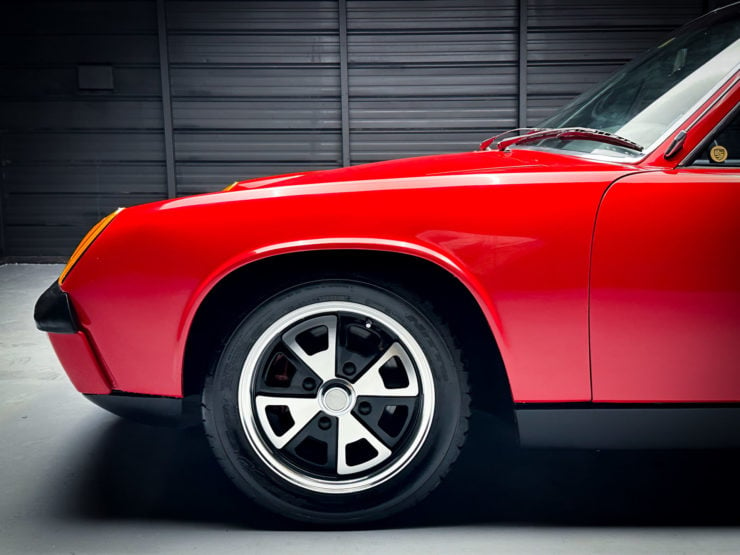 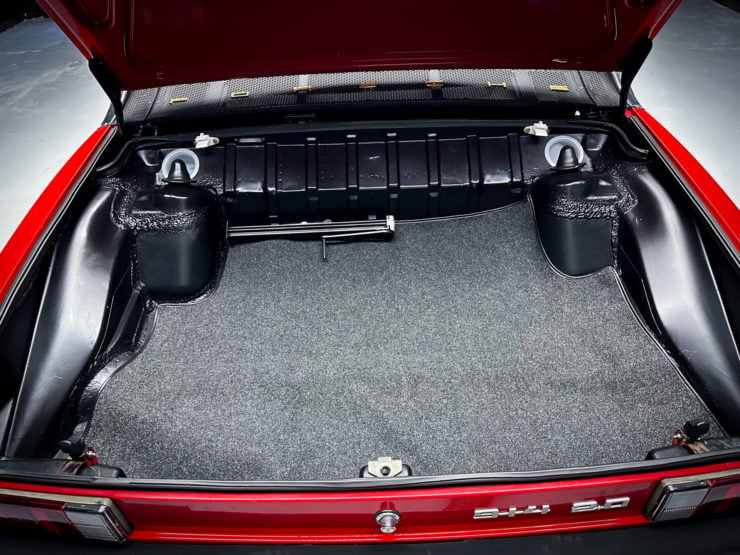 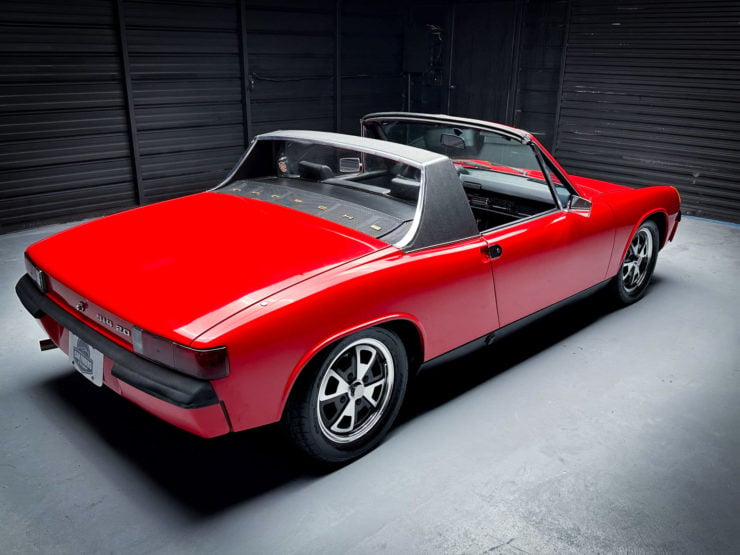 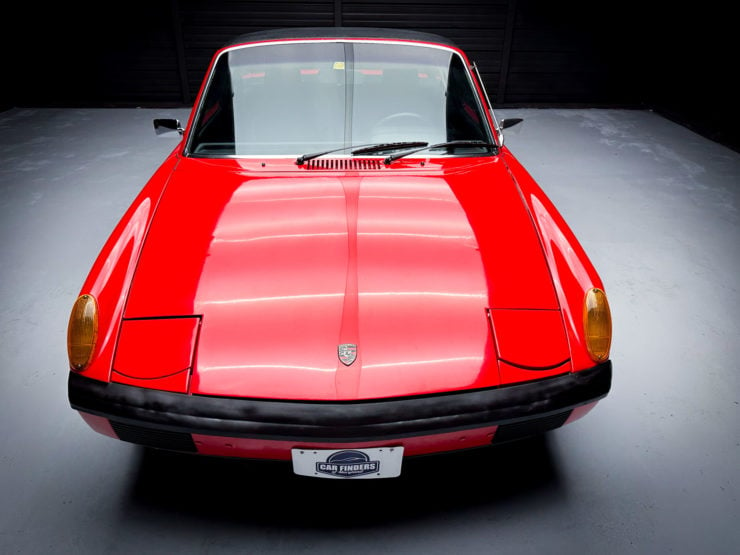 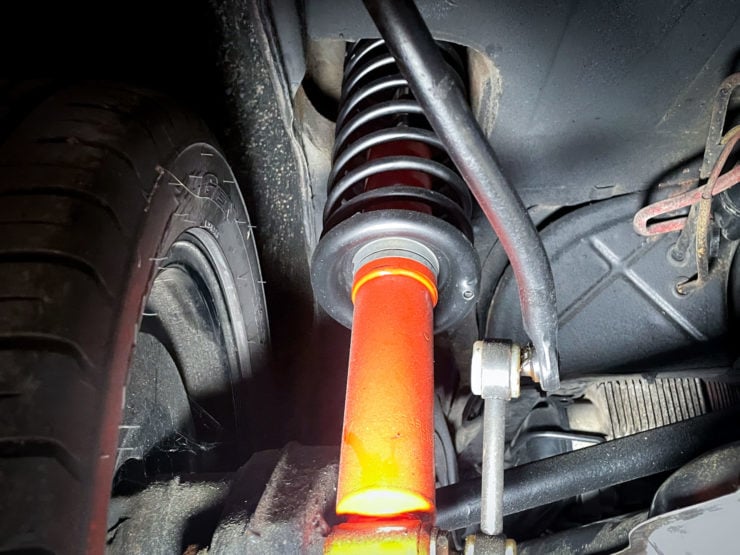 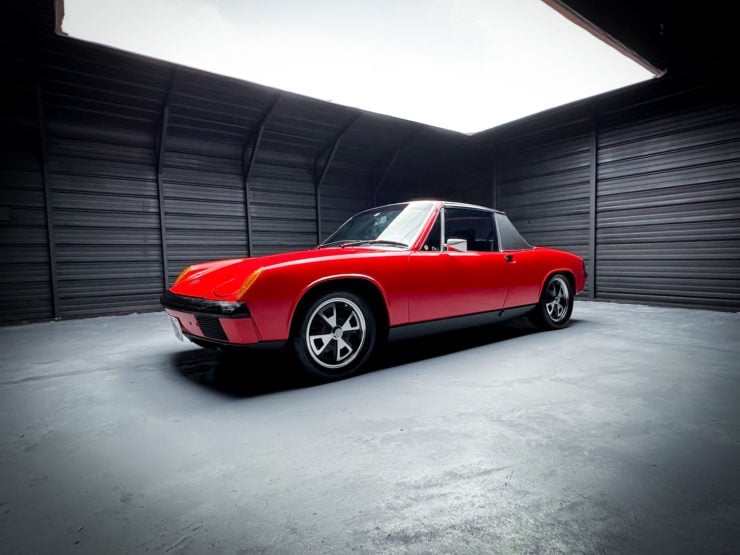 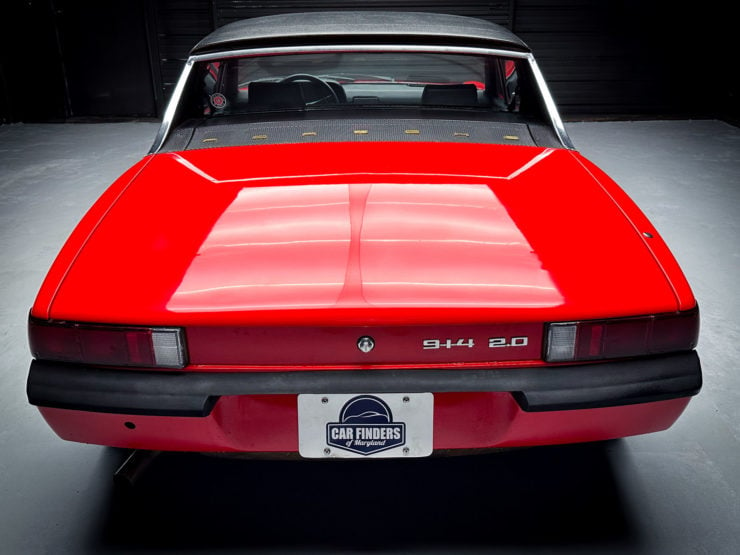 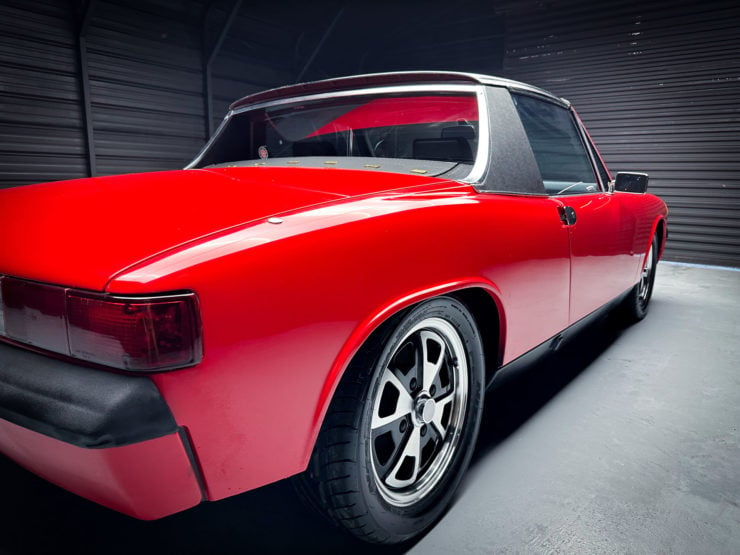 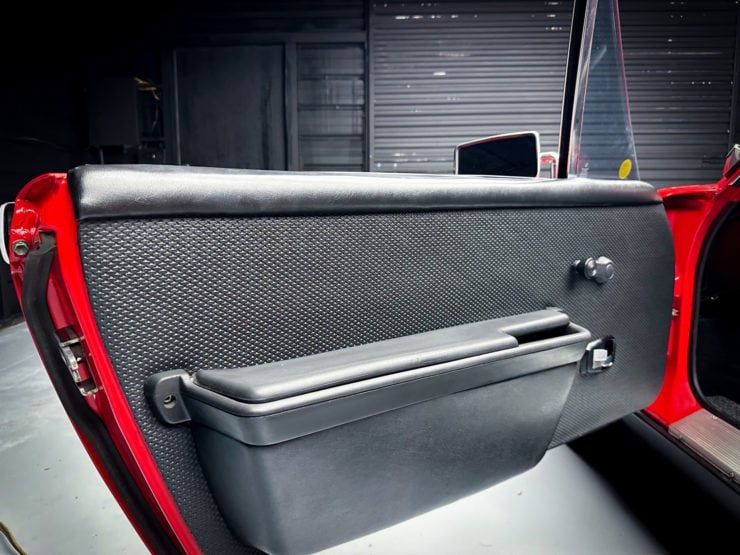 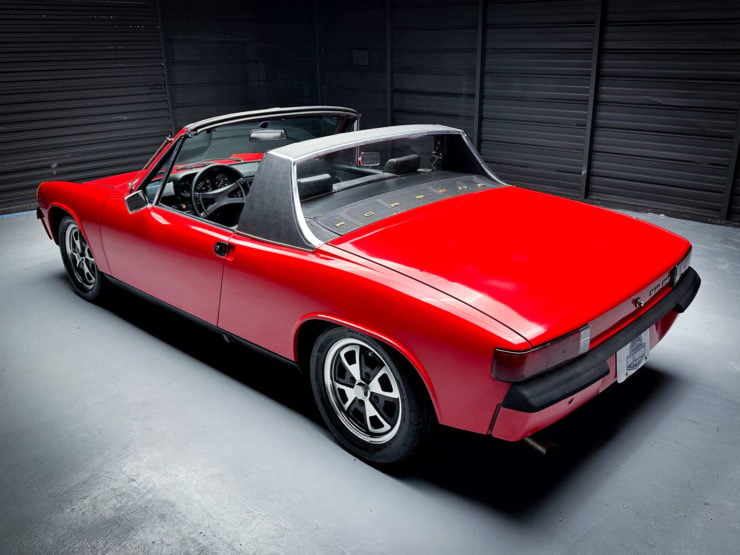 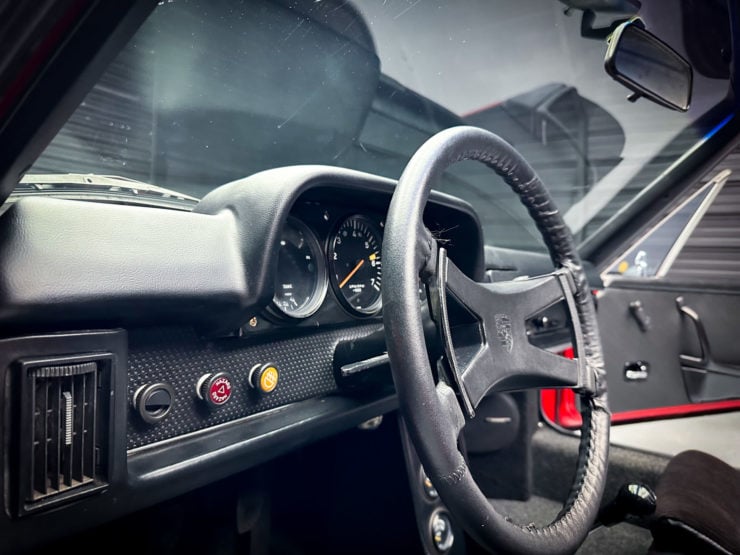 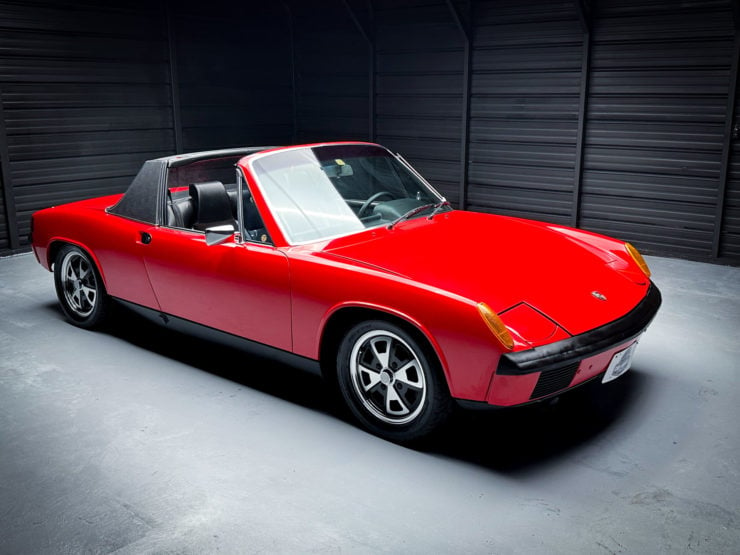 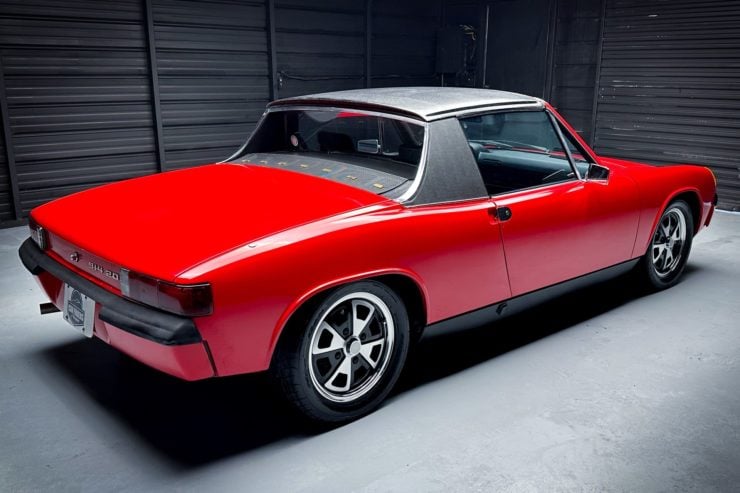 Silodrome was founded by Ben back in 2010, in the years since the site has grown to become a world leader in the alternative and vintage motoring sector, with millions of readers around the world and many hundreds of thousands of followers on social media.

Important Elements That Matter When Buying a Used Car

Points to Keep in Mind While Buying a Used 4WD Vehicle